We have just taken delivery of a brand spanking new dinning table, it was gifted to us from made.com (https://www.made.com/iona-large-dining-table-solid-pine-and-pebble-grey) It is a beauty; it seats six, eight at a push and the four chairs and bench we were given too means at last we can all fit around the table comfortably. When Easter rolls around there will be no need to deploy the piano stool, dressing table stool and any other emergency chairs we can find.

It’s made me think through, the battered table it’s replaced was made for us and delivered here the very day we moved in, almost twenty years ago and the whole of our family life has revolved around it ever since.

As first it seated two rather tired, grown ups and a longed for baby sitting in her high chair. This was a special baby, a baby the grown ups were told would never be theirs. She was spoilt rotten and her every whim pandered to. She was a princess and she was enveloped with love. She was such a clever baby, she could do all the animal impressions by the time she was nine months old, and was firmly deciding what she would and wouldn’t eat soon after. She wore the grown ups out.

The table witnessed tears and heat ache as the grown ups waited for a brother or sister and had their hopes dashed time and time again, but eventually it had a Moses basket resting on it with the most beautiful baby girl inside. She was just perfect, smooth olive skin, spiky black hair, and the chunkiest legs you’ve ever seen. And she was such a good baby. She just laid their sucking her tongue while the grown ups still dashed around after her bossy big sister. The grown ups were so very happy.

The table was covered in newspaper for the girls to paint on, and make play doh jam tarts on, both girls learned to write on it, and if you look closely you can still see the indentations. The girls did their homework on it and revised for SATS, GCSEs and A levels there too. It was covered in blankets and was a den, and it was a wagon when the girls and their mum got chased by red indians.

Seven different cats have clawed at the rattan seats on the chairs and patiently waited for scraps under it as the family ate.

It held thirty three of the girls birthday cakes and witnessed birthday parties from carrot stick and egg sandwiches to dark fruits cider and dough ball fights. It strained under nineteen huge turkeys and homemade Christmas puddings and didn’t get bored with the same Christmas pass the parcel game every single year.

It entertained friends and family old and new, best friends and boyfriends. Hosted dinner parties, afternoon teas and buffets, it listened to chat as cups of tea and coffee were drunk around it and nonsense after too much wine.

Decisions were debated and and paperwork completed and the four became a five. It was a hard, difficult step, but still the family sat there. When things weren’t working quite as planned each week a family meeting was held and new rules agreed upon and soon the five began to work well.

Exam results were celebrated and cried over there. Student finance applied for and halls of residences decided on. The five became a four once more. The grown ups were excited, proud and sad.

It was danced on on more than one occasion and stormed away from on many more.

How could we get rid of it? It’s part of our history and it’s waiting patiently in the cellar until it can move into one of our daughters houses and enjoy family life all over again. 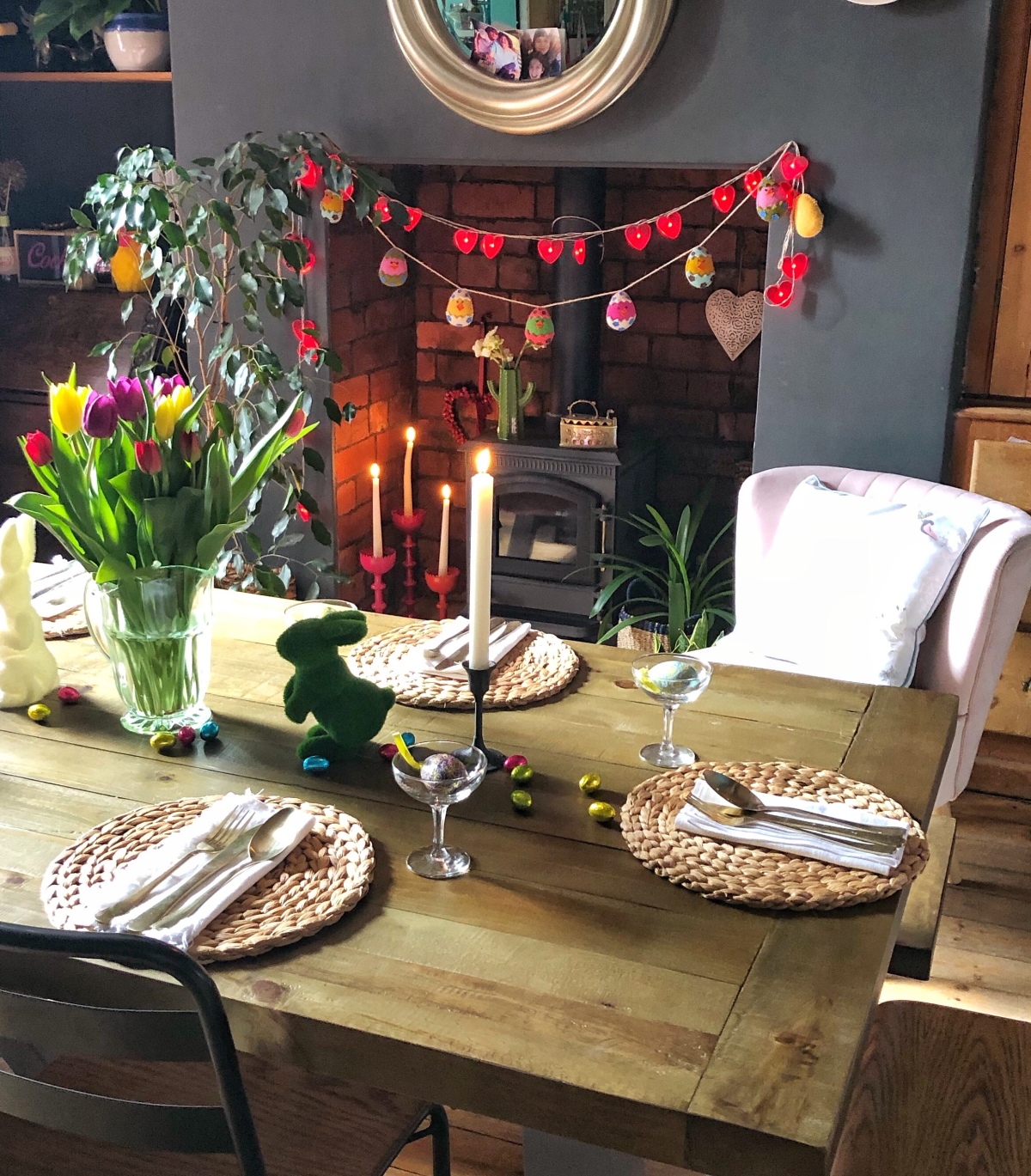 18 thoughts on “The heart of our home”